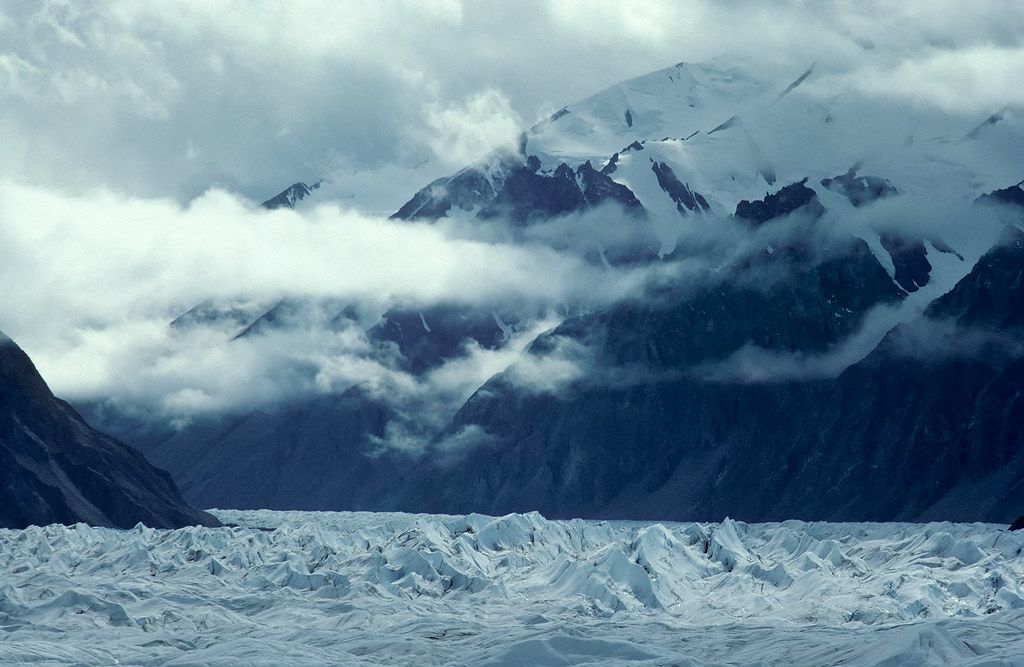 Terminator: Resistance — a project from the days when Call of Duty was just testing its mechanics and movie-license games generated at least some interest. Of course, in some ways this game is reminiscent of a relic that is profusely perfumed from modern survival games. But it has one indisputable advantage — unlike movie makers, who periodically rape «Terminator», the authors of Terminator: Resistance have at least some respect for James Cameron's first two films. And if two years ago Terminator: Resistance game was released, it has suffered from badly set actors and lack of adjusted tempo, but over this time the Teyon studio has grown over themselves. And the new campaign «Clearance Point» (Annihilation Line) — the result of this growth.

In spite of the fact that the add-on story is a part of the main campaign, it is not integrated into the first campaign, and it must be run separately, like the mode «Spy». The level tree remains the same: it will be reset (since the game is new), but you will be given 13 points of leveling at the beginning of the game. And a word of advice: do not rush to invest this goodness in breaking locks and stealth — the authors have not given a lot of places where this can be used.

But back to the review. Immediately after Rivers catches the disguised terminator, Kyle Reese appears on the scene and is sent to find out where people have gone missing near the frontier of the sweep — places where terminators are particularly fierce and have impenetrable fortifications. Along with Reese, three others are summoned to the cause — A big guy whose looks are worth paying special attention to, a rebel girl, and Rivers himself.

In four hours, players will get exactly what the original game was supposed to be. There is a lot less junk collecting and open uninteresting spaces, but a lot more missions aimed at action and breaking through the defense. The enemies are still stupid, but there are much more of them, and the atmosphere really imbued with the feeling of the war from the movies. By the way, it is recommended to review them before the addition — the last 20 minutes is crammed with references, and even the picture of Sarah Connor has got its own, moderately entertaining backstory.

The only real grief in Annihilation Line is its connection to Terminator: Resistance. Because of this, the AI is still the same no-nonsense (can forget about the player looking right at him), the scenery is still the same gray, and the gameplay is still based on the same cycle: stick out, shoot, hide, eat the first aid kit, repeat. Not very exciting, but the authors are trying to throw up more interesting situations within the chosen direction and level design. And they often do it so well that Terminator: Resistance ceases to be perceived as a piece of rock from the game-designer's mesozoic.

The studio's upcoming game (RoboCop: Rogue City) is now a lot more believable — You can see that the team is learning from their mistakes and getting better. But only three years ago it would have been notorious for horrible shooting galleries like Heavy Fire and Rambo: The Video Game, which in decent society people tried not to mention. Truly, Teyon is experiencing its Renaissance.