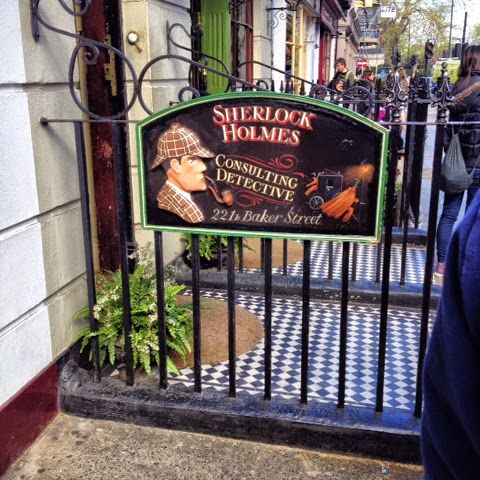 Cat Museum by the Korean indie studio with the unpretentious name 751 Games is passed in about an hour and a half and leaves you with the feeling as if there were substances in your body the whole time which shouldn't be there. So yes, the game managed to bring huge doses of surrealism into our everyday life. The creators did a good job on the appearance: bizarre monsters in abundance, a lot of cats and all sorts of strange creatures. No complaints about the visuals. It is a pity that the rest of the authors succeeded much worse, and behind an interesting facade hides a very unpretentious quest with banal, albeit interestingly designed tasks.

The puzzles, despite the surreal design, are graded from elementary to simple… If you can understand what they want from you at all. It should also be warned that the authors don't shy away from using spotting, which should have been banned long ago by some Geneva quest convention as a cliched horror unworthy of modern games. Stamped «puzzles» There's enough to go around: putting the picture together from the pieces, and repeating the sequence shown. They even managed to stuff a clone of Gold Miner in here. In general, the author of minigames in 751 Games clearly did not suffer from an excess of imagination. That's the artist!

The artist here furiously tore off, shaking out the fruits of his imagination on the unsuspecting players. All sorts of worms, brains and wildly mangled creatures in the game a wagon and a small cart, but all of it abundantly sprinkled with kitties and bright colors. Fluffy really is a lot, they play a big role in the story, and at the beginning it is even allowed to choose from a lot of options kitty, which will sit on the shoulder of the hero (affect nothing, but will add color). Several times during the passage they will need to scratch their belly to pass on, and also in the Cat Museum you can personally assemble a toy in the form of a stick with a thing with feathers on the end. It's true, the word is not necessary at all, but why deprive the player of such an opportunity.

The plot in Cat Museum is so dotted, that the authors could easily do without it, riding on the logic of sleep alone — Wouldn't have made much difference. In the end the authors even tried to unambiguously explain everything that happens, but it does not get easier. The point is still lost halfway between the painting «Mona Lisa without a mouth» And the meticulously reconstructed «The Last Supper», where Christ feeds a giant redheaded cat a soft-boiled egg.

And then there's this. Cat Museum was made by a tiny studio, and although it could translate the game into several languages, including Russian, there was no full-fledged beta test. So the character at the very beginning of the game could appear off-screen and there hopelessly stuck, endlessly trying to get to the player. The problem was quickly solved: now the hero just drops down from somewhere above at every appearance, even when he entered the elevator or left the puzzle-solving interface (in which case he also gets thrown back to the beginning of the location). It's understandable that the crutches were screwed on in a hurry, and it even fits the style of the game, but it's uncomfortable! In addition, after the patch, the hero still sometimes completely disappeared from the screen, despite the fact that the picture continued to move properly, and the player was allowed to continue to interact with the environment. In general, you'll have to polish the Cat Museum for a while. Or don't polish — that's up to the authors.

We'll summarize, though. It's a strange game, interestingly executed, beautifully drawn, but empty and simple. And no SEALs, no allusions to the hero's complicated past will fill that void. Creators did not notice how they missed the rest of the story. As an experiment — interesting. As a game — very average.