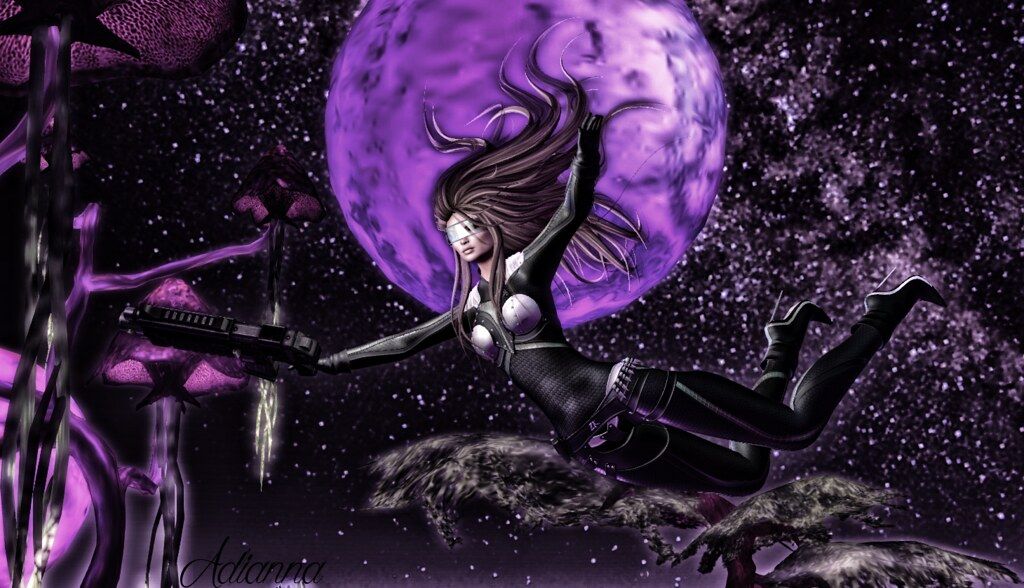 Guardians of the galaxy

Guardians of the Galaxy looks, sounds, and plays like some kind of answer or apology for the haplessly fucked up Marvel’s Avengers. And while there, and there marked the team from Eidos Montreal, it is immediately visible where the creators of late Deus Ex worked from the heart, and where they fulfilled contractual obligations. The difference is so enormous that you want to immediately forget the previous game completely, despite the fact that the adventures of the Guardians are also far from perfect and certainly not original.

Guardians of the Galaxy by no means tries to show itself as something special or innovative, most of its components have already been seen many times, but competently put them into the body of the game so that nothing conflicts with each other and does not look ridiculously stitched at the last moment — A task that requires talent and skill. And the developers found them.

Their Guardians, by the way, are different from the characters in James Gunn's dilogy, not just in design. The authors clearly drew primarily on the comic books, so the game looks much more understated. There is no trademark thrashy humor, but there are enough jokes and funny situations. It turned out to be a very different piece of work, but that doesn't make it any less interesting (for non-fans of the second movie — rather the other way around). There's plenty of interesting stuff in this moderately long adventure: the unpretentious opening quest predictably spawns a huge saga of events that builds up, twists and turns, introduces new and interesting characters and keeps you entertained until the finale.

This is helped by the presence of numerous forks of varying degrees of importance, during which the player is invited to make decisions and shift the plot in one direction or another. Say, you can skip some of the gameplay or dialogues. And there's a lot of talking going on, with team members talking to each other and to Peter. And they don't care if it's a fight or a simple exploration — They always have something to say. Great solution — it works very well for atmosphere and revealing characters worth revealing: not a travesty of familiar movie iterations, good. Yes, there are similarities, but there are also enough differences — Drax stands out, he is a very interesting person, who does not let his habit to take all words literally turn him into a clown.

You won't get to play as him, though. It's not like the Avengers with their bunch of playable heroes — The entire walkthrough of Guardians of the Galaxy goes for Peter Quill, with the rest of the team serving as his support and carriers of powerful skills on the kuldungs. Star Lord himself deftly fires his pistols, can use elemental attacks, create improvements on the machine and learn additional skills, gaining experience, and at the same time, teach his comrades something useful.

What's nice, these comrades are useful not only in battle. Guardians of the Galaxy expertly alternates between different gameplay: wander, fight, explore the area, run away from someone, talk, make a couple of choices, solve a puzzle or two. And each of the partners will take part in something or other. Drax can break walls and carry heavy objects, Rocket can fit through tiny holes and set up electric grids, Groot builds bridges, and Gamora helps to climb in hard-to-reach places.

Exploration of locations is greatly aided by the local «detective vision», which colors everything violet-red and marks useful objects. Collect, however, need not so much: mainly consumables for the workbench and all sorts of text documents, and only occasionally you can find a new suit for a teammate or an item that is then allowed to discuss with someone on the ship. But vision also helps solve puzzles with switching electrical circuits or finding points to do something with. And you can scan your enemies to see what's easy to hit them with.

The battles are very dynamic, the enemies are different, act in combinations, just have time to change tactics. Some must be electrocuted, some freeze, some keep at a distance from others, and remember to use the skills of his companions and the objects around them for his own good. It's a mad scramble, with Drax twisting and throwing someone into the crowd, Groot shackling his enemies with a vines, and Rocket blasting them with a grenade while in the other corner Peter Quill deftly smacks the nearest foe, not forgetting to command Gamora to stab the creeping creeper in the side. And when the need arises, it is not a sin to hold a general meeting, choose the right words to inspire the team, crank up the tunes and go to beat foes with twice the force. Sufficient opportunities, in general. And very pleased that with all this abundance control from the gamepad remains rarely convenient.

The review, by the way, is based on the PS4-version, and even that one looks quite decent. You can see that the game has been tailored for the consoles of the outgoing generation: a lot of levels are like corridors of different lengths. But they are designed intricately, and in general the game looks well and beautiful. Even the characters are nicely molded and, now surprisingly, the heroines are cute. The very same Lady Hellbender flaunts a nude body suit, and Gamora's «murderous» Pop. With animation, however, still not all right, but mostly the characters are colorful and memorable. I wish we could get rid of the game's long load times and sudden frame dips… but you have to put up with the limitations of outdated consoles.

Guardians of the Galaxy — not original, but a masterful combination of an interesting story, driving music, charismatic associates and a lot of interesting worlds, which is very pleasant to spend a couple of evenings in. And then some more, replaying the story with new choices. And hope that the Avengers, going down, won't drag the Guardians down with them.